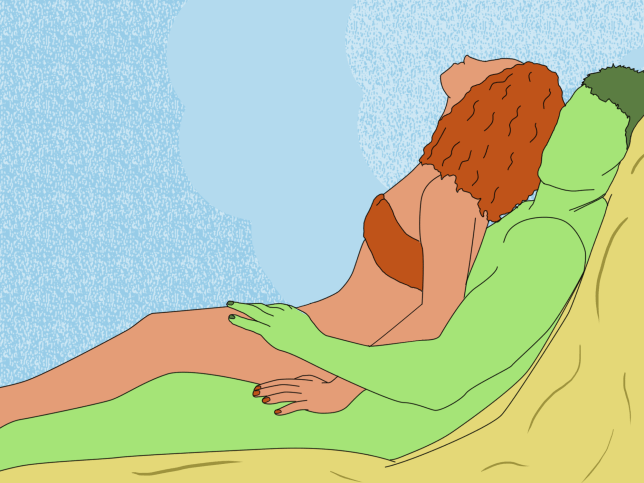 Women faking orgasms is a fact and as women, we cannot deny that. But, I would also say that women have valid reasons for this. However, I know very few men would deeply understand these reasons and validate them. Meanwhile, I must admit that not all women fake orgasms.

In this instance, I would tell you a short story that I read online. It was about a woman who was truly having an orgasm and her partner thought she was faking it. The story was astonishing to me because I realized the extent to which this ‘women faking orgasms’ has become a reality for men.

Now, even if a woman has orgasms in real, her partner would think she is faking it. Yes, there are many techniques through which you can give quivering orgasms to women and men should learn those techniques. It will build the self-confidence of a man and thus, he will not doubt his partner when she has such an exploding orgasm.

However, men should also realize why a woman fakes orgasms. Also, some women are confused as to why they do that. Yes, sometimes women get confused about their own things and as a girl, I can say that. But, here I am, Putri Cinta, giving you 15 valid and hones reasons for why women fake orgasms. Once you understand it, you will become more aware of the situation and will evade the misunderstandings that happen sometimes because of faking orgasms. So, read till the end because this article will enlighten you about the mystery of women faking orgasms.

Most women would fake an orgasm because they don’t want to hurt the ego of their partner. Now, we all have heard about the male ego. So, a woman thinks, if she does not fake an orgasm and if her man fails to give her orgasm, it will hurt his ego. It happens many times with men. That is why in fear of hurting her man’s ego; a woman turns to fake orgasms most of the time.

2.   Fear of Losing the Partner

In connection to my previous point, if you hurt a man’s ego, you know that will happen. Now, if a woman loves the man and doesn’t want to lose him, then she will fake orgasms. She just doesn’t want that man to get hurt emotionally. She wants him to be successful. So, she fakes orgasms just to make sure her partner stays with her and doesn’t leave her.

3.   To Increase the Sexual Arousal

Girls know how to turn a man on and there is nothing else in this world that could turn a man on than a big “Ahhhhhhh!” from a girl. Yes, that is why women fake an orgasm sometimes because they understand that it might turn her man on and he might perform better and can actually give her the orgasm she wants.

This is unfortunate but the reality is, sometimes sex is not as enjoyable as you think. It could be due to stress or anxiety that you don’t enjoy the pleasure at your physical level. In such a scenario, a woman would want things to come to an end quickly. So, what is the best way of ending things without any fight? A big, fake orgasm that will satisfy her man, and they both can go to sleep with a happy hug.

5.   Giving a Chance to Improve

Yes, women are not as cruel as you may think when it comes to fake orgasms. One of the more common reasons for faking an orgasm is a woman wants to give another chance to her partner to improve his performance in bed. Now, I am not talking about all men here, but some men do not live up to the expectations of a woman. But, out of generosity or compassion or love for their partner, women fake an orgasm so that it motivates them and pushes them to perform even better in bed.

One of the big factors of maintaining a happy and peaceful relationship is that you cannot take emotional stress and that too for sex. When your partner fails to give you an orgasm, he feels that he is not enough for you or he is incapable of satisfying you. It happens to many men. But, women don’t want that complexity to ruin their beautiful relationship. So, they fake an orgasm so that there will be no emotional stress in the relationship.

I know it might sound a bit crazy but it is true, some women just don’t care about pleasure. They are least interested in orgasms and sex. So, they want to get over sex whenever they start having sex with their partner. Even if their partner wants to please them, they don’t care. But, because their partner is trying to give them an orgasm, they fake it just to end sex.

8.   Showing Appreciation for the Efforts

Here, I must say that some men truly try very hard to give their women a quivering orgasm. But, unfortunately, the more they try the more they fail. It feels sad to see such efforts going in vain in bed. So, just to make their man happy and show some appreciation for the efforts they are putting in, a woman would fake an orgasm so that her man has a smile on his face at the end of all that hard work.

9.   To Satisfy Him Sexually

You know what, some men truly find satisfaction after sex if they are able to give their women orgasms. But, not everyone can give a woman an orgasm and that is a reality and I am not making it up for you. So, some women tend to help men in finding sexual satisfaction by just faking an orgasm. They just fake it to make their man happy.

I find it very amusing but break-ups do happen because of the lack of sexual satisfaction. In many cases, men think that they are not good enough to satisfy their women. Even men have doubts like their partners are cheating on them. But, some women don’t want to face a break-up because they love their partner very much. That is why sometimes they are compelled to fake an orgasm and keep their relationship stable.

Now, what if I ask you, why a girl should not fake an orgasm? Yes, there are reasons as well which you can rightly point out as to why women should fake orgasms. But, not all women have those reasons in their mind. So, it might be a bit shocking for you but some women fake orgasms because they don’t know why they shouldn’t do it and it is a reality.

Yes, sometimes we have casual sex. When you are having casual sex with someone for the very first time, you tend to feel a bit awkward. So, in many cases, a woman would want to finish it as soon as possible. One of the best tools that a woman can have when they want to end sex quickly is faking an orgasm and that is why many women fake orgasms.

Finally, as you can see, there are so many reasons for women to fake an orgasm. But, I must tell you, faking an orgasm is not the solution to the problem. If you keep on faking orgasms, your sex life will suffer. So, it is better to communicate with your partner about this and sort things out mutually. 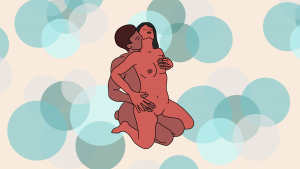 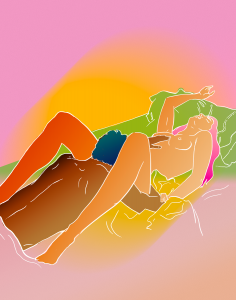 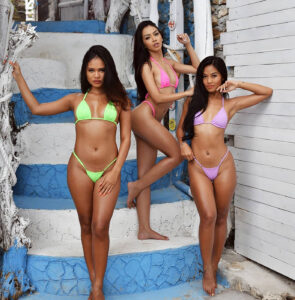