The Secret Diary Of A Nude Model: Episode 3 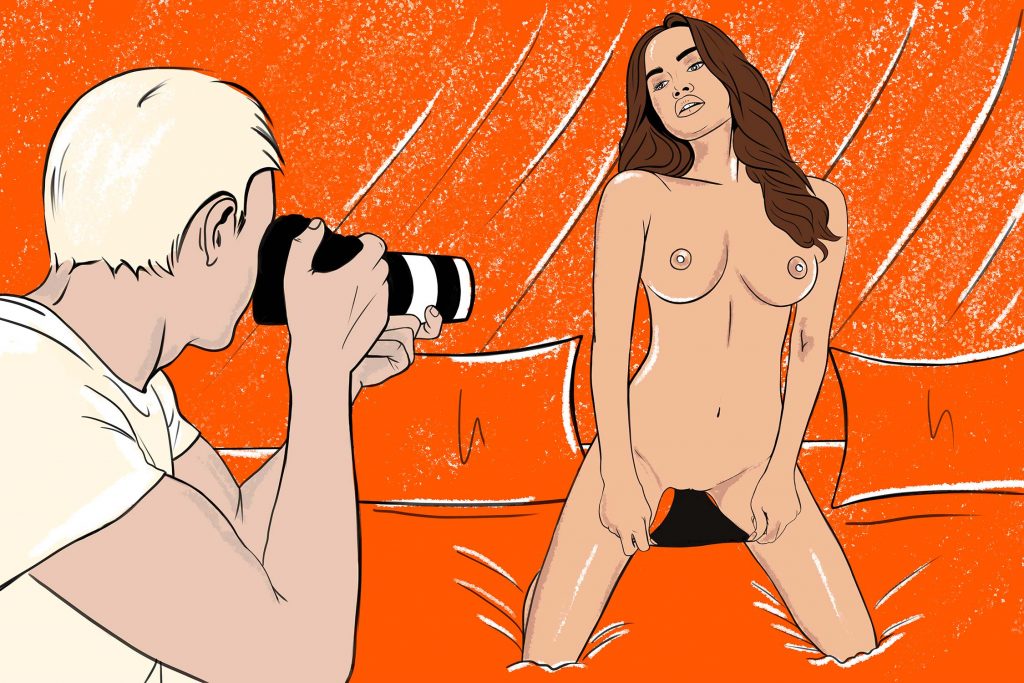 I turned my gaze to my left and watched as my agent, Marcus, struggled to keep his eyes open. Poor Marcus; he must have been exhausted. He had been my agent for two months now and he was doing an excellent job at it. I admired how hard he worked to secure modelling bookings for me and how well connected he was and I really appreciated his efforts. He’d gotten me many contracts all over the world and had been a huge factor in my growth. I chuckled as his head fell forward and almost hit the driver’s seat in front of him before he awoke and straighten up.

I turned back to take in all the sights outside my window. Ever since we’d touched down at the airport that morning, I’d enjoyed every minute in Hong Kong. I was particularly fascinated by its architecture, and the extremely tall modern buildings. I drank in all the new sights and feelings. It was now midday and we were en route to the location for the photoshoot for a adult website that Marcus had managed to secure me a deal with just last week. We would only be there for a day and would be on a flight back to Bali tomorrow morning.

My mind drifted. I thought of my trip to Singapore and all the fun I had had. I thought of Leo and wondered if now, two months later, he still thought of me. We had exchanged a few texted since getting back to Bali but nothing had materialised. The taxi driver screeched to a halt and this brought me back from my day dream. Apparently, this had now awoken Marcus who looked around, confused for a moment. A look of recognition then lit up his face and I figured that we had arrived. He paid the taxi guy as we got out of the car.

Marcus pressed a doorbell button on a intercom on the wall outside a big undescript door, and then the door buzzed, clicked unlock and we walked in. I followed Marcus along a series of industrial-looking corridors, and then finally through a double door that lead out into a huge room, so large it was more like a aircraft hanger. This hall, had many studios set up within. Partitions separated each studio, Each with multiple lights and umbrellas, reflectors and tv screens set up around curved infinity walls. Some of them had various furnitures and props where models were posing on or in front of, some had complete sets made up of living rooms or bedroom. I stopped to take it all in. It was incredible.

‘Marcus, Marcus. Over here’, someone called out. We walked over to section of the hall, that had a studio with a grey wall and a large brown leather sofa in the middle. Marcus introduced me to a bunch of people. I strained to remember their names; Jamie, a photographer working for the website, Michelle; a freelance videographer, Frank; a creative assistant and many other models we would be working with. He then went over to speak with some other agents as the female models and I were shown to a changing room area where we would go through outfits with the stylists and make up and hair. It was an impressive set up. 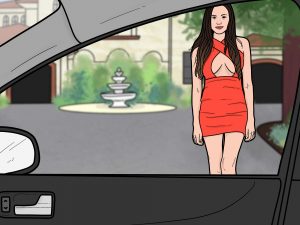 The Secret Diary Of A Nude Model: Episode 19 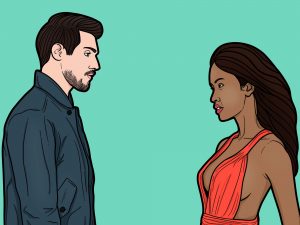 The Secret Diary Of A Nude Model: Episode 18 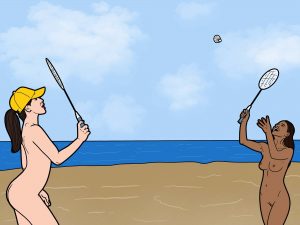 The Secret Diary Of A Nude Model: Episode 17

ADULT CONTENT This website contains sensitive material that in some jurisdictions accessing this content might be considered violating prevailing law and regulation. By entering this website you are accepting responsibility, and confirming your age is considered 'adult' in your actual location and you are able to legally access this material responsibly