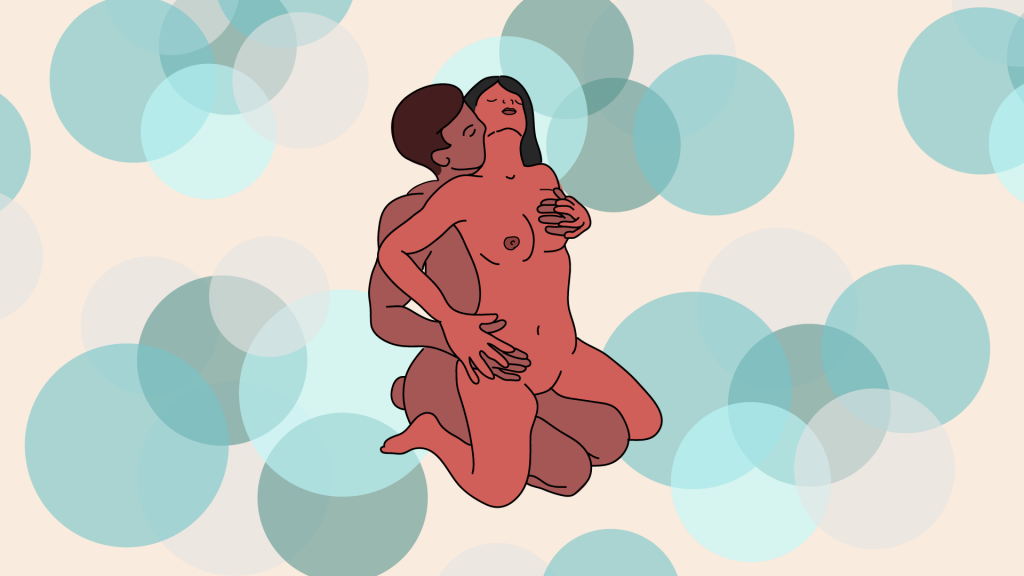 2021 has ushered in a New Age. As we are in the process of rebooting into the new world, how about a peek into what the Woman in The New Age Want In The Bed?

These are my top tips for what women want in 2021. I assure you that putting these into action are going to set you on a track to further success with your women. Stay tuned for more tips from me Putri Cinta. 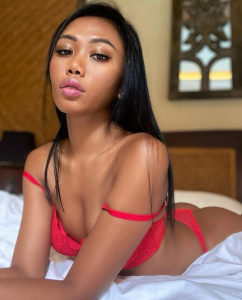 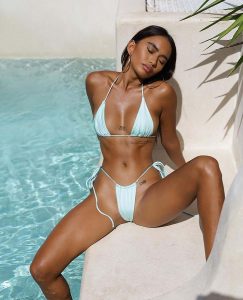