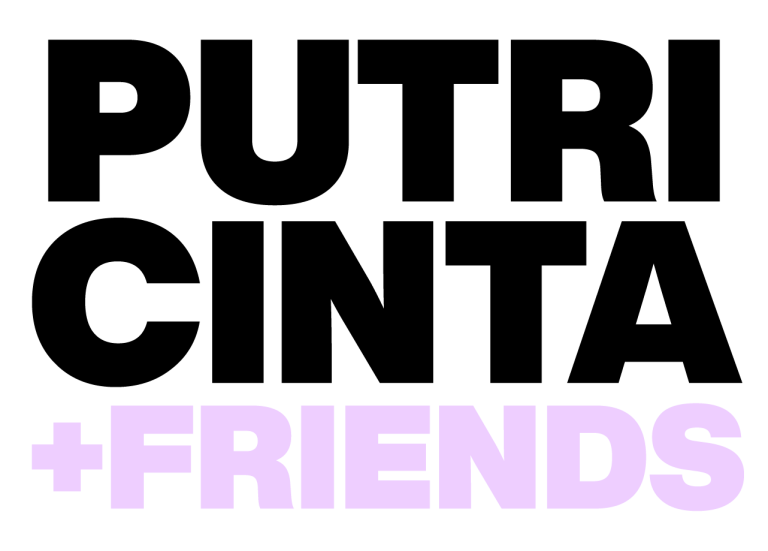 JOIN
Unblocking A Blocked Website in Indonesia: A Complete Guide

One of the most frustrating things in Indonesia is browsing the internet. So many websites are banned here. It makes me sad because the people of Indonesia are missing out on so many good things happening around the world.

Now, you will be wondering how you can do that. Let me tell you it is very simple. You know what, using the internet in Indonesia is so frustrating that I have to use a method all the time to keep the sites I would want to watch unblocked all the time.

You will not have to worry about seeing that dreaded ‘access denied’ sign whenever you browse those sites. Rest assured you can have them unblocked quite easily. So, here is a complete guide where I, Putri Cinta, will tell a method by which you will be able to unblock the blocked sites very easily.

Which Sites Are Blocked in Indonesia?

Before I proceed, I would like you all to know about the sites that are generally blocked here in Indonesia. Well, the number of sites is huge and listing them here will be difficult because every day the list is getting bigger.

So, what I have done is created a list of categories of those banned sites. If you love those categories here, more often than not you will end up in despair as you will find it hard to browse your favourite websites. Here are the sites that you find hard to browse in Indonesia.

You know what; manga drawings at times can get a bit sexy. And, it may not be suitable for young children. That is why many countries block those sites with manga drawings. You will struggle to open manga sites if you are in Indonesia for sure because most sites are unavailable.

Torrent and Other Downloading Sites

Piracy is not something that I support; I should say this because other people might get me wrong here. However, if you are someone who wants to download torrent files and other stuff free from the internet in Indonesia, then you will find it difficult. Most of such sites are banned here.

I think the Indonesian government has been very strict when it comes to using the internet. They want to protect the people of this country which is excellent. That is why many video streaming services are getting scrutinized here as well. For example; Vimeo was unavailable here for many years and now I guess the government has permitted Vimeo in this country.

Indonesia is not a friendly country towards the LGBTQ community. It also reflects on the decision makings of the government. That is why quite naturally the sites that promote or project the interest of the LGBTQ community will be blocked in this country. And, that is what happens always.

Here, by saying drugs, I am not saying anything about the medical drugs. However, there are sites where you can easily find illegal drugs which are very harmful to anyone. And, I think that the government has done the right job to block those sites for the best interest of the countrymen.

Websites giving away fake news can be quite harmful to the people of a country as well. Look, I go to the internet to get information. Now, if that information is made up of false facts and I somehow believe in it, then it is bad for me. That is why such websites are also banned in Indonesia.

When you browse the internet, you will find many websites here and there that will come up with exciting investment schemes for you. If you invest your hard-earned money there, you will end up losing it because these websites are fraud. So, the government has banned many such websites.

The problem of fake e-commerce websites is getting bigger each year. This has not been a problem only in Indonesia but also all over the world. However, the government of this country has taken significant measures to cut down such fake e-commerce sites to save the citizens.

Gambling and casinos are strictly banned in Indonesia. However, many people in this country love to gamble. That is why the popularity of online gambling platforms and casinos were increasing a lot. However, the government intervened and blocked those sites for gambling.

Look, some of the sites that are blocked are actually not good for people. It is quite harmful if you get influenced by hate or fake news and get caught up in any investment scam or get enticed to buy fake products. So, be careful while using the internet because if you are not careful, you could have a terrible experience that you won’t forget in your lifetime.

Use a VPN (Virtual Private Network)

Therefore, the best way to unblock the blocked websites in Indonesia is by using a VPN. There are different types of VPNs that you can use. We will talk about them in a different article that will help you to choose the right VPN service for you. But now, let’s see the advantages of using VPNs.

Benefits of Using a VPN

When it comes to browsing the internet from some else’s Wi-Fi connection or even a café, you have to make sure that the connection is secured. Now, most of the public connections are not secured. That is why using a VPN will ensure your internet usage is safe and secured for you.

As you already know from the above sections in this article, there are so many sites in Indonesia that are banned by the government. If you want to watch those blocked websites, then you have to make sure that you are using a VPN which will enable those sites for you easily.

Stay Away from the Censorship

It is sometimes frustrating to face internet censorship. The government might end up banning something that you truly enjoy watching. However, if you are a VPN user, then you will be in charge of what you want to see on the internet. And, thus, you will also stay away from censorship.

When you are online doing your banking works, you have to make sure that you are on a secured network so that your data won’t be breached. That is why using a VPN will be much secured because in that way, your banking and shopping over the internet will be safe and no one will be able to capture your personal data.

When you are browsing sites that are banned in your country, you would not want to have your identity to be exposed to lawmakers. That is why being anonymous is probably the best thing that you can do while browsing such blocked websites. If you use a VPN, you will be an anonymous user of those blocked websites.

Related Posts
See All >
How to Talk Dirty with a Girl without Embarrassing Yourself
The 20 Best Foods to Raise Men’s Testosterone
ADULT CONTENT This website contains sensitive material that in some jurisdictions accessing this content might be considered violating prevailing law and regulation. By entering this website you are accepting responsibility, and confirming your age is considered 'adult' in your actual location and you are able to legally access this material responsibly